Dogs are known for their loyalty, and for traveling many miles to re-find their owners, but they’ve got nothing on Cleo the Cat. Cleo’s owner, Nancy Cowen, moved into an assisted living facility, and left Cleo behind to live with her neighbors. But after being rescued by Nancy and living with her for eight years, Cleo wasn’t having it! 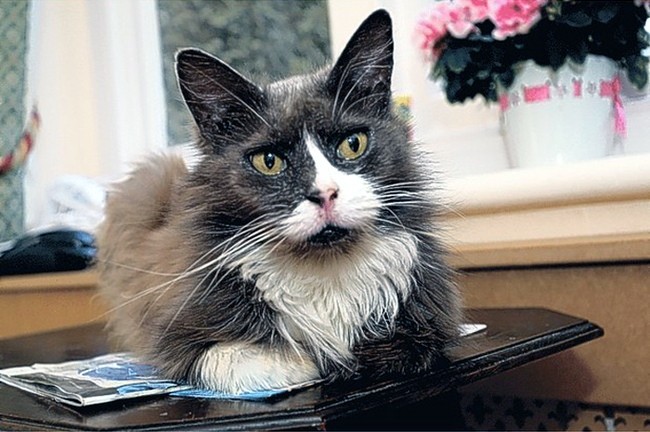 It took her nearly two weeks, but Cleo somehow managed to find her way to her owner’s new home. At first, she was seen hanging around on a bench outside the home. The workers thought she was just a stray. But eventually, Cleo was reunited with Nancy, and now they are living happily together, once again. The staff of the home say that it’s no problem for Cleo to live with Nancy, and they haven’t been separated since. 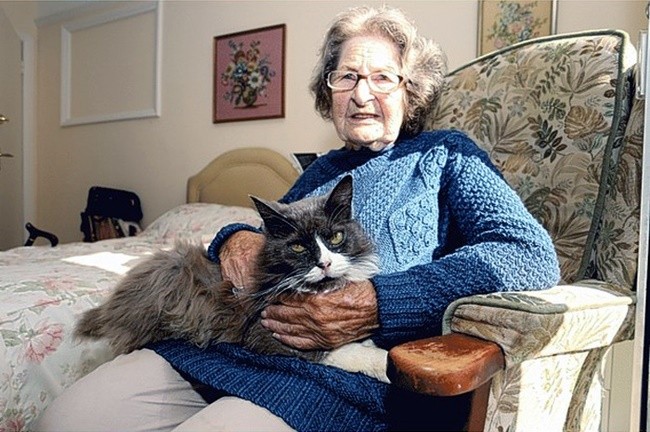