Why do kittens and cats love playing with yarn so? It’s their natural prey instincts at work. Anything small and rapidly moving becomes a practice ground for testing their skills. Kitty will crouch and stealthily sneak up on their “prey”, pounce on it, then agile little paws will dart out, trying to grab the prize as it wiggles away. 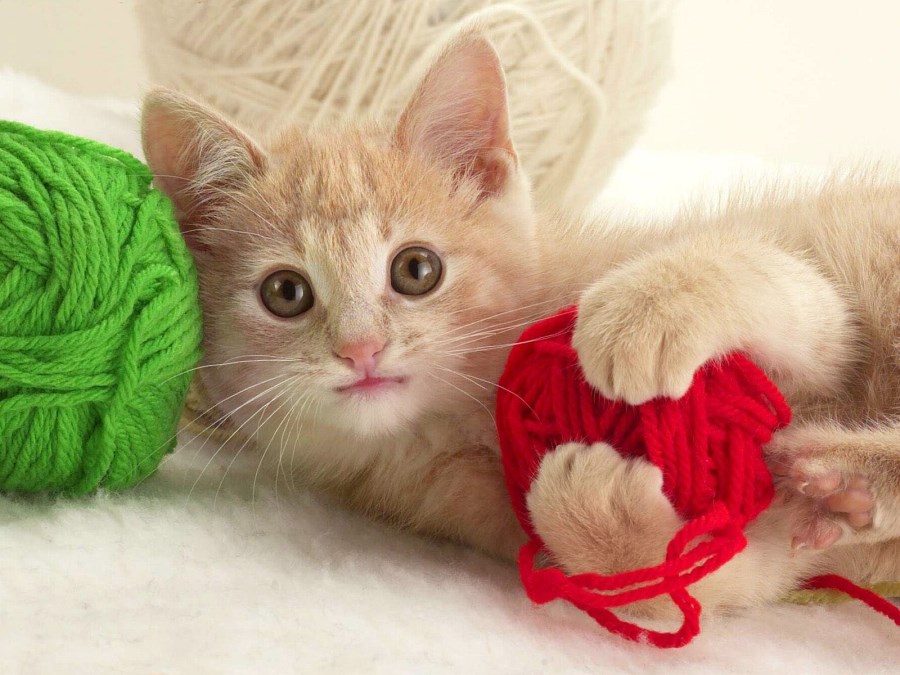 Some say it has to do with the wiggling, writhing, slithering motion of snakes. Cats in the wild would attack snakes to chase them out of their territory, because the snakes would presumably eat up any available prey. A piece of yarn being wiggled and dragged across the floor might awaken this instinct in today’s kitties.

As much fun as it is for both you and kitty to play with yarn or string, you should always be right there to supervise. If kitty begins to swallow a “caught” piece, even if it is a small piece that has been bitten off, it can get tangled up in their tongue or intestines and cause all manner of problems.

This could ultimately, in the worst cases, end with kitty needing surgery or could even cause death. So supervised play is very important. You’ll also want to put the yarn away, where kitty can’t get to it, when you’re not around. 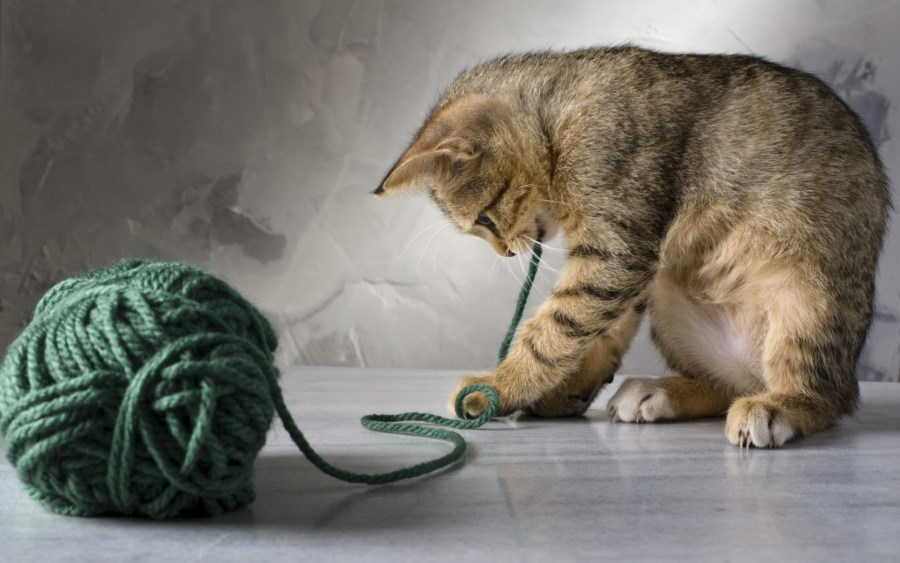 There’s nothing cuter than a kitty trying to catch a piece of skittering yarn, and kitty loves the game, too. 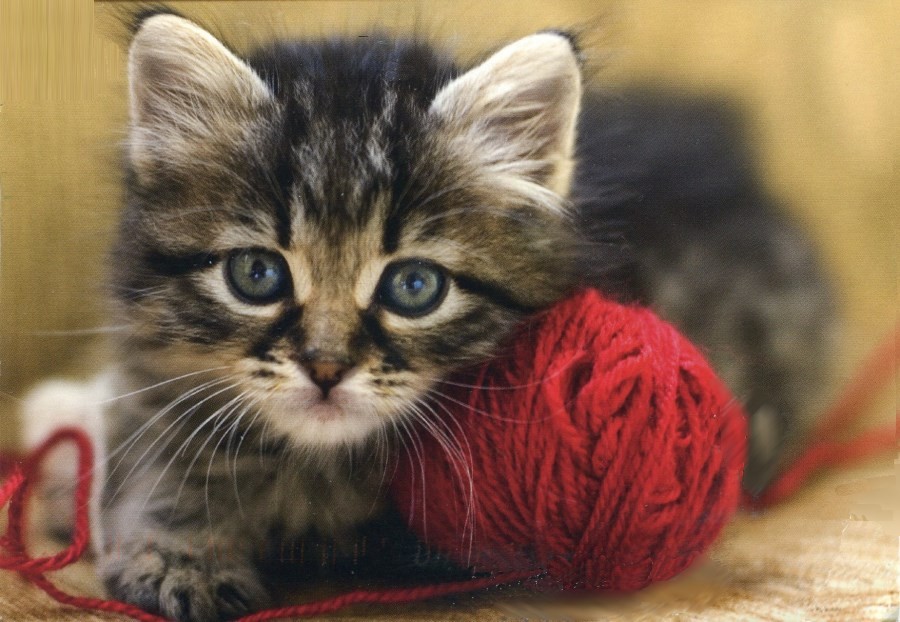 No, kitty! Don’t swallow the string! 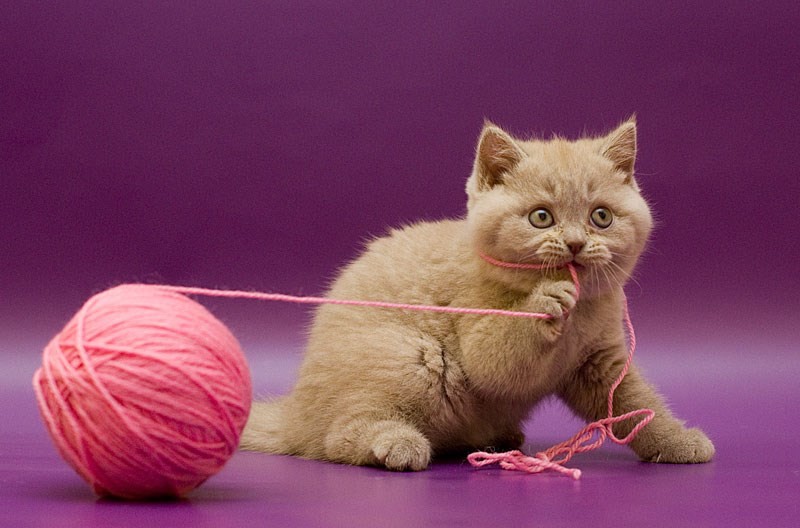 You can have hours of fun watching your kitty chase the yarn and bat at it. 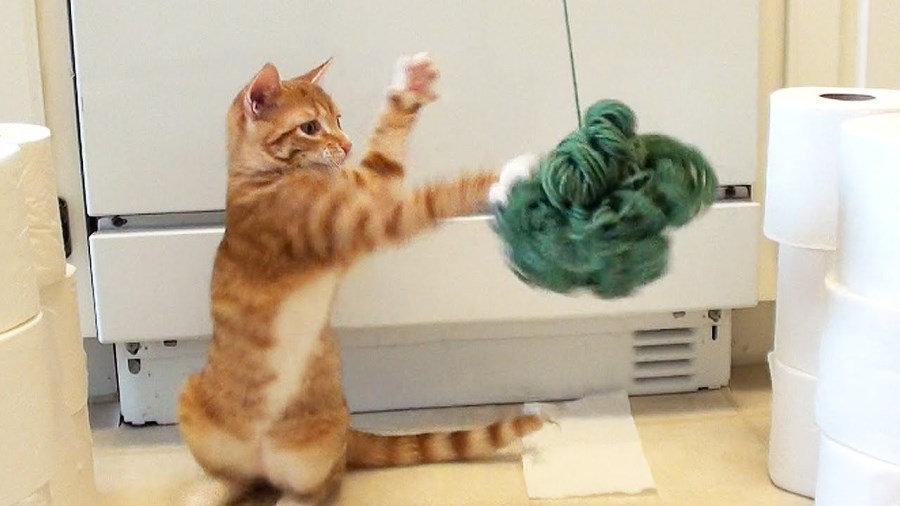 I caught it, what do I do with it now? 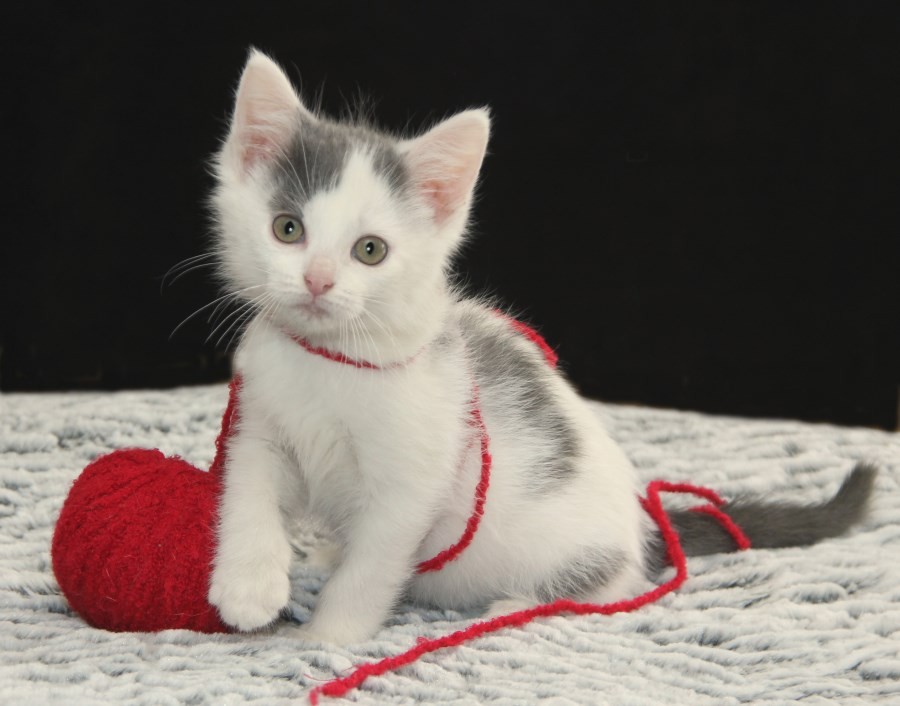 Tumbling with this colorful stuff! 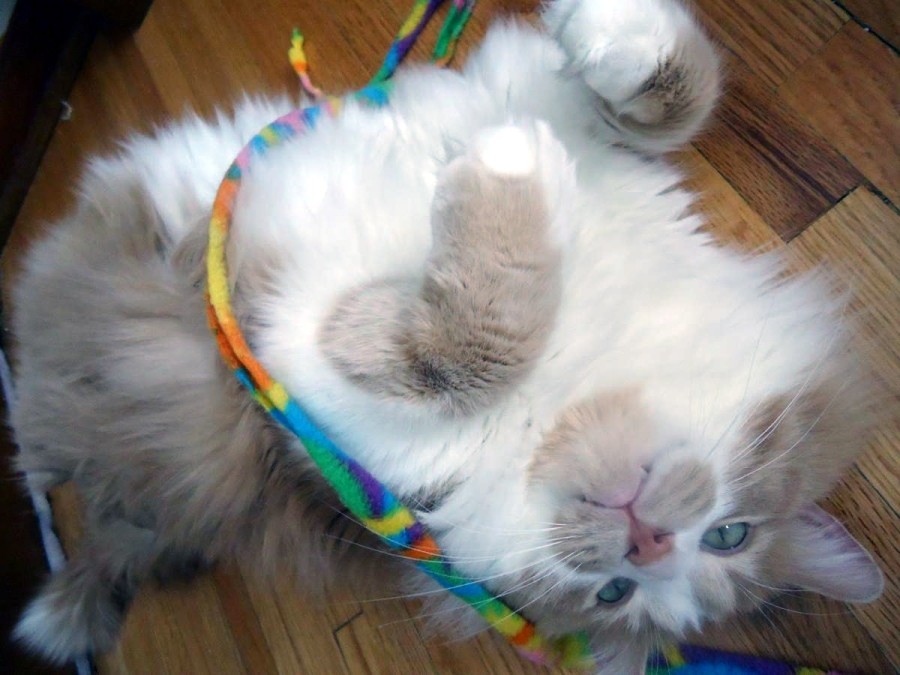 Anyone want to play with me? 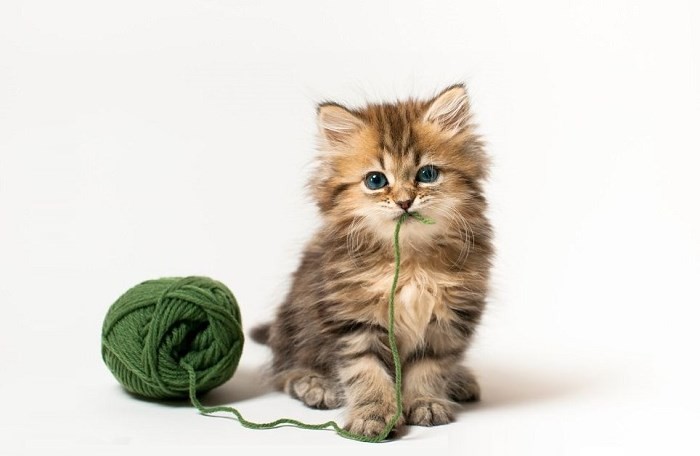 Click any of these to open full-sized and see more kitties playing with yarn:

You have reached the end of this “tail” 🙂 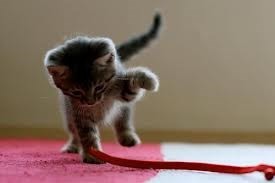 Which of these kittehz is your favorite? 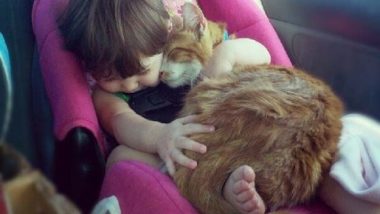 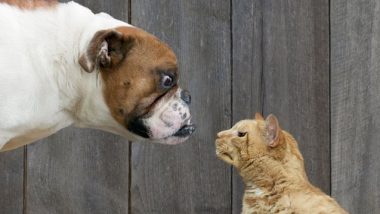 5 Mean Things Dogs Do To Cats