8 of the Most Expensive Cat Breeds in the World

The Scottish Fold Cat is an intelligent and loyal cat that adapts easily to strangers and new environments. The easiest way to recognize a Scottish Fold cat is through its ears, which are folded. Their ears are straight at birth, but fold by the time they are about 3 weeks old. Irrespective of the fold however, their ears function fully. 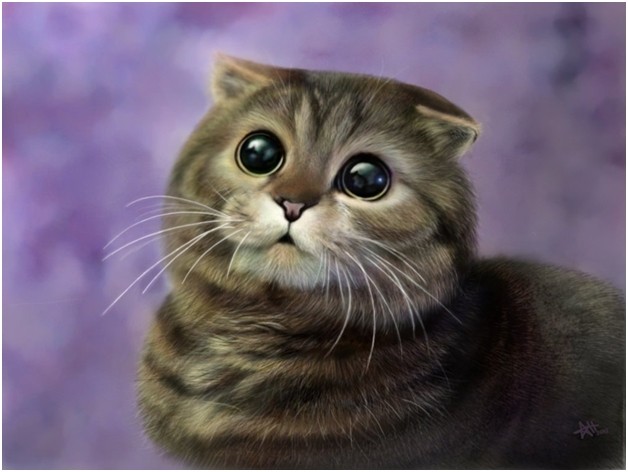 They often bond with one person in the house and are very playful. A Scottish Fold will cost between 500 USD and 3,000 USD. 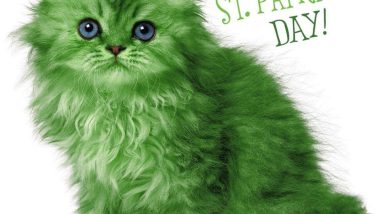 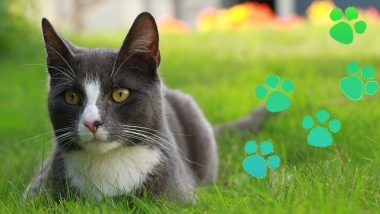 How To Lower Your Cat’s Carbon Footprint