How would you like to have a couple of these miniature tigers roaming around your house? Of course, they’re not really tigers, they are Bengal cats. You might think they look more like leopards than tigers, but whatever wildcat they most resemble, we think they are adorable! 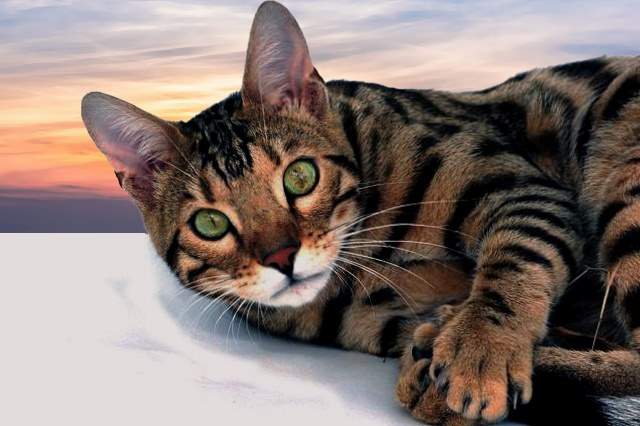 After a previous post about Bengals, several people asked me where they could buy them. As it turns out, they are pretty expensive, but now I have a couple of tips for finding a less expensive Bengal. 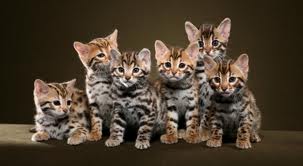 One is to look for a “retiree”. This is a cat than has been used as a breeder. They are usually 3-6 years old, and will cost somewhere between $150 and $350. There are advantages to having a retiree – they have normally been kept in excellent health by the breeder, and have matured in both personality and appearance, so you know what you’re getting. And don’t worry, you will still have plenty of good years to share with an older cat.

Another less expensive option is an older kitten. These kittens are about 5 months to 1 year old. Since people generally want kittens that have just been weaned, it is sometimes harder to find homes for the older kittens, and breeders are often willing to let them go for less. Of course, this is after they have made certain that they are letting them go to a good and loving home.

One of the advantages of having an older kitten is that they are more willing to cuddle, having passed the either-asleep-or-playing-wildly stage,. Although they still have many of the curious and playful ways of a young kitten. They are also good for older people, who would do better with a kitten that is a little less rambunctious! 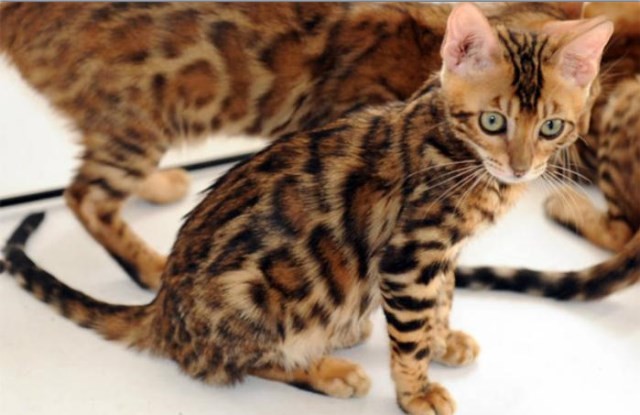 So there you have it, a couple of ways to save on your very own miniature tiger. Of course, these tips could be applied to any expensive breed that you are fond of, as long as you would be willing to go for a slightly older cat or kitten. 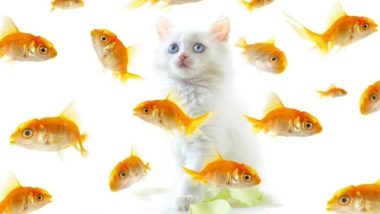 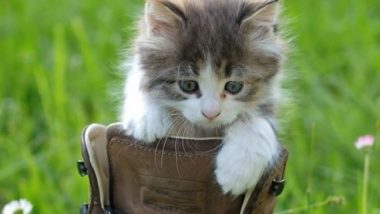