The Too Cute Kitten Cam evolved from the Animal Planet show called “Too Cute”. It originally aired in 2011, as four separate specials, but was so popular they made a series out of it. The shows feature young animals, mostly puppies and kittens, and shows them as they begin to interact with the world around them. At the beginning of the show, viewers are given this warning:

The following program contains material that is just too cute.

That sentiment can also apply to the kitty cam. So if you’re prepared to see all this adorable, if you won’t disturb anyone with your ooohs, awwws, and squeals of delight, here you go! It will intermittently show a short commercial, but will then revert back to the live cam. The commercials are pretty cute, too!

Presented by The Washington Animal Rescue League and Animal Planet

Live video by Animal Planet L!ve
If the kittens are asleep or offline, you can watch this short video (1:18) that shows some highlights of their cuteness. And then check back often to catch the live kittens when they are awake.

If you live in the Washington, D.C. area, and want to adopt a kitty, check out the Washington Animal Rescue League. They have been around since 1914, (that’s over 100 years!) and their mission is:

…to rescue, rehabilitate, and rehome animals who have nowhere else to go. The shelter is committed to strengthening and preserving the human-animal bond by supporting animals in their homes through affordable veterinary care, community outreach, and education.

They offer discounted veterinarian care to people who make less than $55,000 a year. We all know how expensive veterinarian care can be, so this shelter is doing what they can to help. Truly compassionate people!

This image is from one of the Too Cute episodes. 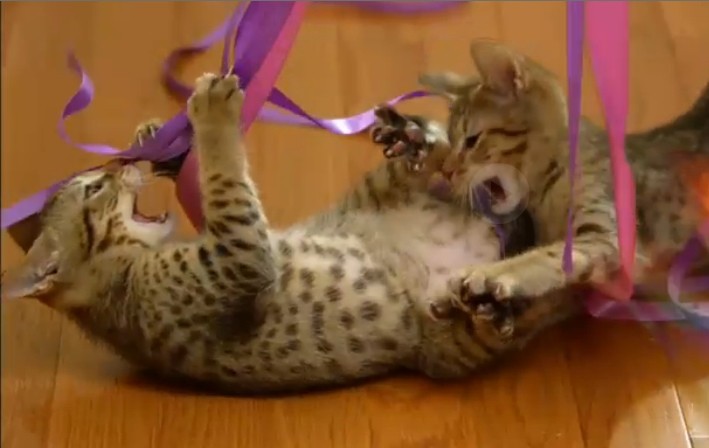 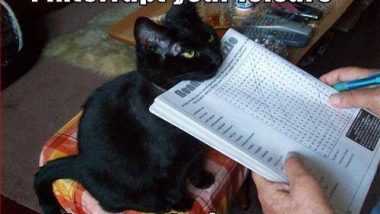 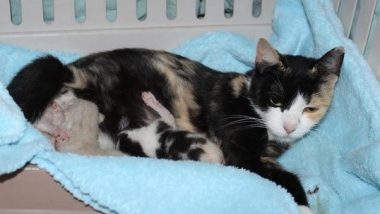