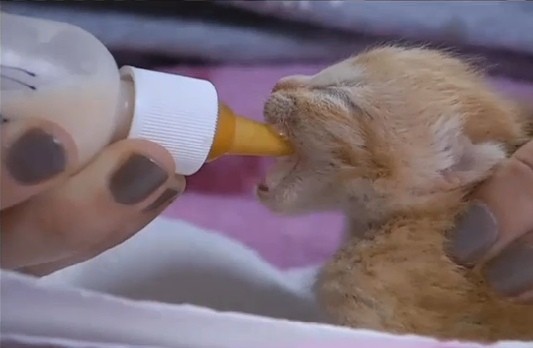 Heard it on the news last night – another cat hoarding lady found and given 6 citations for animal cruelty and for exceding the number of cats allowed. And right in my home town of Kansas City!

Over 70 cats had been recovered when the story broke, but now it’s up to 100, including some pregnant cats, and some 1 week old kittens who don’t even have their eyes open yet. The workers are still looking for more cats, and are hoping to find the momma cat as well.

But this story has a couple of strange twists.

Strangely enough, it wasn’t the neighbors who turned her in, the lady called the authorities on herself! She said that she was just overwhelmed with all the cats and didn’t know what else to do. You kind of have to give her credit for doing that.

But the really crazy thing about this – the cats were in the apartment where the lady USED to live, that she had continued to pay rent on, even though she no longer lived there! And even more bizzare, she was paying rent on a 2nd apartment in the same 4-plex to house even more cats!

The apartments were full the usual hoarder’s trash, and many of the cats are sick or very thin. The kittens are covered in fleas and scabs, due to laying in their own feces and urine, but there were no reports of dead cats.

The lady did visit the apartments to feed and water the cats, but gave little else in the way of care.

The KC Pet Project, which operates the KCMO no-kill municipal animal shelter, is taking care of the cats and bottle feeding the kittens. They already had 80 cats before this, so they are quite overwhelmed now, and appreciate any donations that anyone would like to make. Things like litter, food, medicine, and cash are needed. Vaccinations alone for the cats will cost thousands of dollars.

The cats will be up for adoption after they have received medical care. Some of the cats are sociable and will make good house pets, but some are not, and will make better barn cats or outdoor cats. 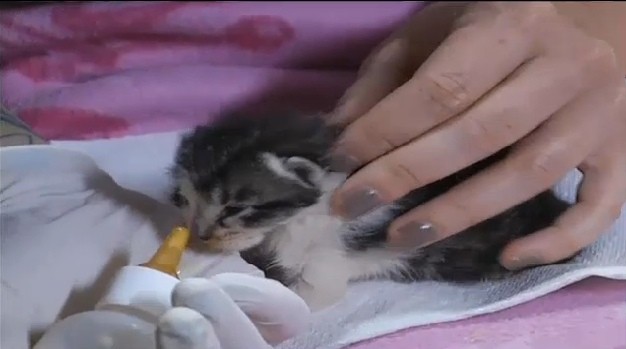 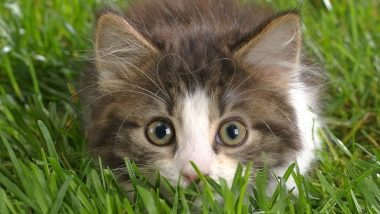 No Two Ways About It – I’m Just Cute 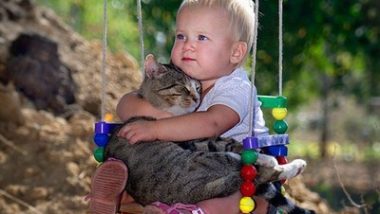 Don’t Worry I’ve Got You