You think YOU love cats? Debbie loves cats so much it’s making her cry, while she’s trying to make a video for eHarmony!

The comments on the video are cute, too. One guy says he’ll marry her – “I would marry her right now if I could.” Others think she’s…well, crazy. One guy said “She looks like the kind of girl that will tell you she loves you on the first date and will have the wedding planned by the second date.”  Even the name for this post was taken from a comment. “This should be renamed to: Crazy Cat Lady, Chapter 1: The Origins“. (But you know we love crazy cat ladies here, right?) 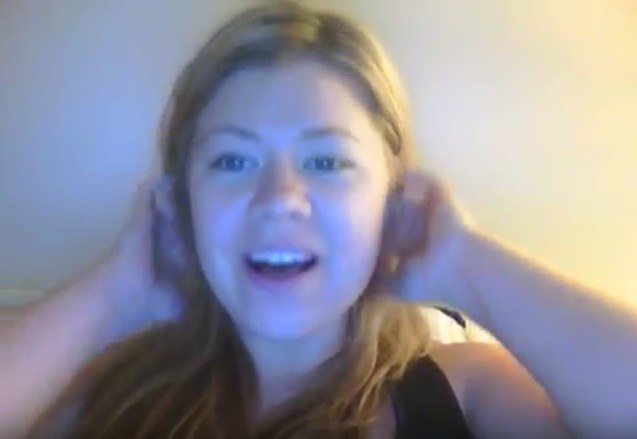 Watch the video and let us know what you think of her love for cats. Too much? Or you can totally relate?

Someone else in the comments sort of bursts the bubble by saying ” if this was just one vid then probably, but she has a comedy channel where she does videos like this.” So maybe it’s really part of her comedy act? Maybe so, it sure had us laughing! 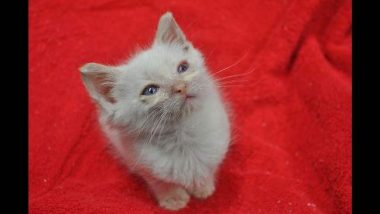 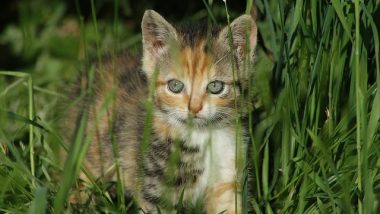