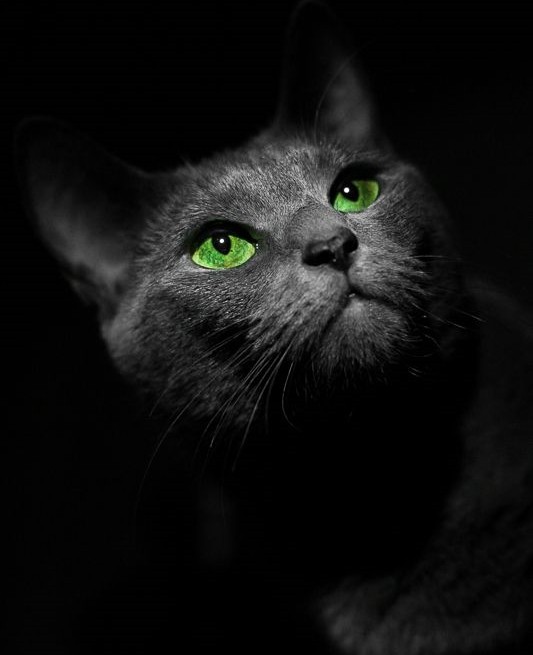 If you’ve ever seen a cat’s eyes at night, you know that they almost seem to glow. The reason for this is a reflective layer behind the retina, in the back of their eyeballs, called the tapetum lucidum. It works to absorb more light, helping the cat to see better in low light conditions. In the low light, the cat’s pupils will dilate and the tapetum lucidum is more exposed This is the “glow” that you see.

Here are a few facts about cats vision: 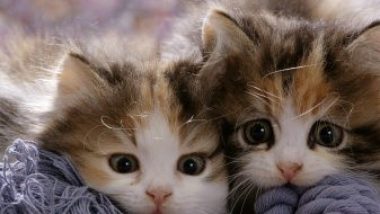 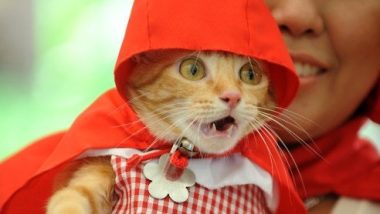