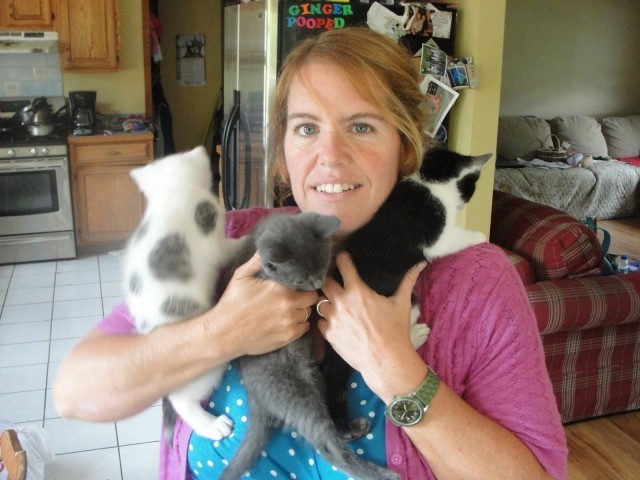 It’s a well-known warning on the Internet – don’t offer your kittens and puppies as “free to good home”, especially on Craig’s List!

There are people who look for these ads. Some are true sickos that want to do unspeakable things to our innocent, precious little furballs. And there are others who will sell them to laboratories for research or to be used as bait animals, used to train dogs to fight and kill (often Pitties).  Sometimes hoarders watch for the ads and collect the free animals. They may do it out of love, but often end up keeping them in unsanitary and unhealthy conditions. Another reason is that people don’t always value something they don’t have to pay for. A huge percentage of animals that are dropped off at shelters, or have to be rescued, are ones that were free. I have even heard of free kittens being fed to a pet snake!

Edit: Annie Beal made a comment that adds yet another warning, especially important at this time of year (fall):

I was looking for homes for a litter of kittens, and screening people very carefully (which means I kept most of them). I received a call for a kitten that was all black, no color bleeding, had to be pure black. The call came from hundreds of miles away, which was suspicious in itself. Even though I had two of them, I said I did not have a black kitten. At the time, I was volunteering at the local shelter and they had warned me about witches covens looking for black cats to sacrifice. Be very, very, very careful finding homes for kittens and puppies. Evil abounds.

Edit #2: I need to clarify the above comment. Several people have expressed vehemently that witches/Wiccans do not sacrifice their black cats, they adore them! I apologize to those of you who were offended. However, I have heard of bad things happening to black cats near Halloween, whether by Satanic cult members,  or just evil-minded people. Many shelters and rescues suspend adoptions of their black cats around Halloween, for this reason. End of edit.

The best way to protect these babies is to charge for them. Even if they are “mutts”, and even if you are desperate to find homes for them.

Sylvia Smithwick, of New Bern has a great suggestion.

Please, just ask for at least $10 each. Most people who really want a pet would gladly pay that amount, but not the others as it would cut into their profit.

Ten dollars is not a lot to ask, and it will weed out the unscrupulous. If it is a relative, friend, or neighbor that you know and trust, of course, that is a different story. Let’s keep our furr babies safe! 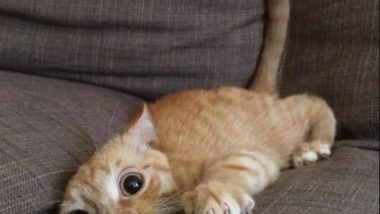 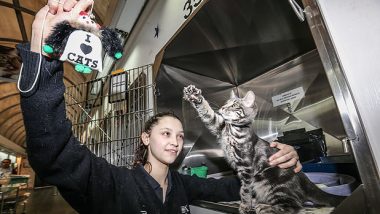 Willing Your Fortune To Your Cats?