Help! My Kittens Have Bloated Bellies

Molly’s brother-in-law recently rescued four very sick abandoned kittens, and took them to Molly. She adopted them, but unfortunately, they were in pretty bad shape, and two of them died. She named the remaining kittens Maka and Soul. They were starving, had fleas, worms, and eye infections. She took them to her vet, and she gave Molly an eye cream for the eye infections, and dewormed the kitties. 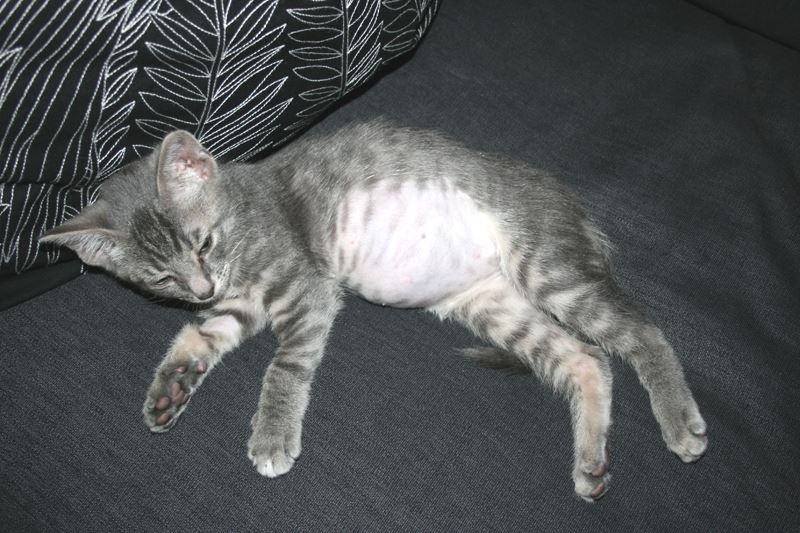 She sent Molly home with a special kind of canned food, which she believed they were capable of handling at their age.

She also gave me special canned food to feed them because she believed they were old enough to eat it (which they do), I’ve had them for about a week and they are litter trained and eating lots. My concern is that their little bellies are bloated now, my question is have I fed them too much? The vet said to increase their food if they seemed hungry. They are each eating half a can of food a day. If I have fed them too much how do I fix this?? I’m very worried about them

I did call the vet.. she just told me to keep an eye on them because everything from litter duties to regular activities are normal. They’re just bloated. I’m going to try to make smaller portions for them to see if that helps.

Molly did the right thing in taking her kitties to the vet, and in calling the vet when she had a question about their health, rather than just relying on the internet for advice. The internet is great for things like that, except that you never know if the person offering the advice really is qualified to do so. In this case, the advice giver gave her opinion, but also told Molly to call her vet. Good job!

We want to wish Maka and Soul a speedy recovery of their health, and to thank Molly for taking them in and her brother-in-law for rescuing them! They are lucky kittens! 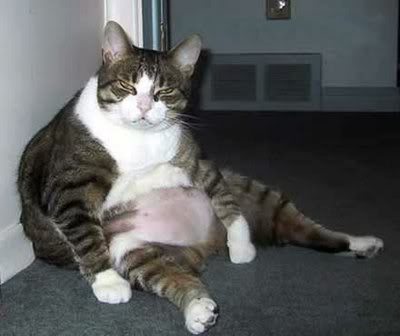 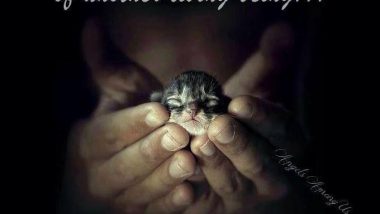 Great News, Thank You All For Your Prayers! 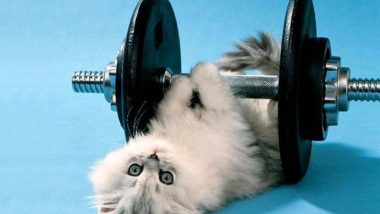 How To Keep Your Cat Fit and Trim