How to Tame A Feral Cat

Way back when, when my kids were young, I didn’t know anything about feral cats – even what they are. But looking back, I’m pretty sure Spook was one.

We started noticing her hanging around the parking lot of a poplar fast food restaurant where a few of my friends worked. She was eating the food that people threw out their car windows, along with their drink cups and trash. If anyone tried to approach her, she would run and hide under the big food freezer that was kept out back. Eventually, someone managed to catch her, and I was the one who said that yes, I would take her home. 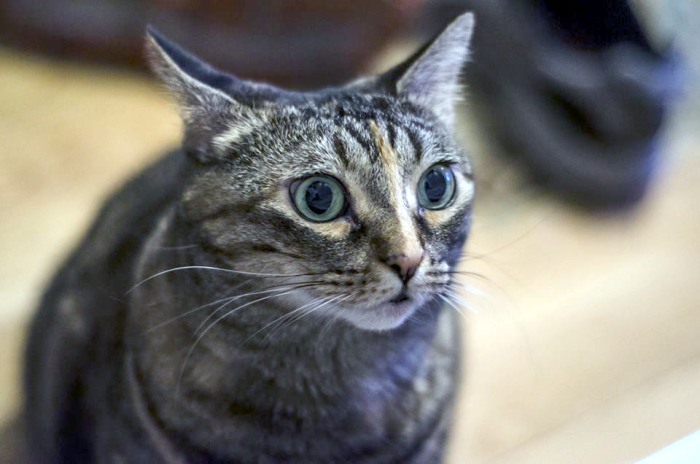 Once home, she had a regular supply of food and fresh water, and several people who wanted to love her. But we hardly ever saw her. When we would come home from an outing and open the front door, quite often there would be Spook walking through the front room. She would freeze and stare, like a deer caught in the headlights, and then run for cover.

Occasionally, one of the children would find her and pull her out of her hiding place, and force her to be held and petted. At least until her panic caused her claws to come out, in a mad scramble to get away. 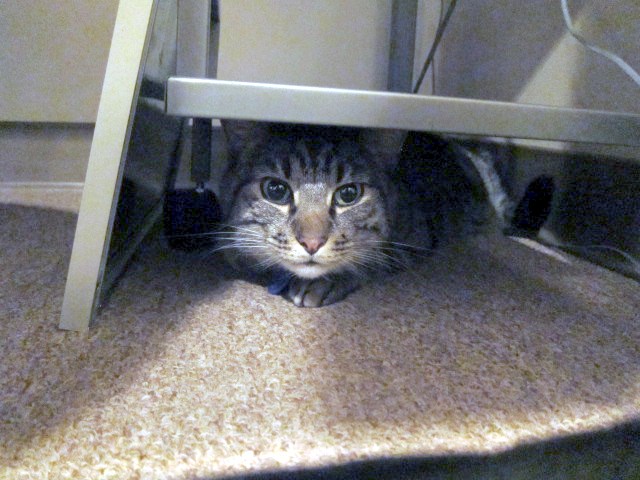 Then one day, we noticed that Spook was gone. All of her food was still in the bowl, and she could not be found in any of her hiding places. We looked and looked and looked, both inside and out, but could not find our little scaredy cat anywhere. Days passed. We continued to search for her, and asked all the neighbors to be on the lookout.

And then finally, on the eighth day, as we were heading for the car to leave, my son stopped and whispered loudly, Mom! Did you hear that?! I listened for something, but heard nothing.

What, son, what?? What are you hearing?

It’s a cat meowing! You can barely hear it.

I listened again, and this time I heard it. We knew what it was, it was our Spook! At first, it was hard to tell where the sound was coming from, but as we moved around, the sound became a little louder. We finally traced it back to the neighbor’s shed. Our back yards covered 1/3 acre, and the shed was at the far end of the yard, so it was pretty far away. My son ran and got the neighbors, they came out with a key and let our little Spooky cat out to freedom! 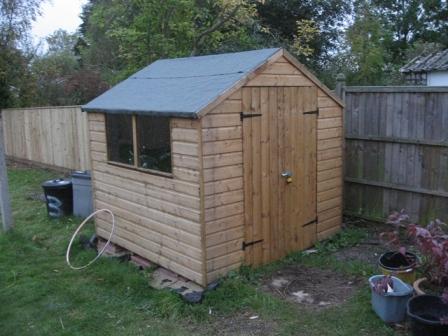 The poor baby, she was starving and dehydrated and scared to death. But something about her had changed. From that day on, Spook became the most loving and cuddly cat you’ve ever seen. She was always in someone’s lap, purring away contentedly, or rubbing our legs or our faces. She slept with us on our beds, and laid in the front room with us during TV time.

I couldn’t even go to the bathroom without her following me in there, and working a figure eight around my legs as I sat on the commode! Maybe it was that she was so grateful to have been saved, or maybe after eight days of crying for help, when we finally came, she knew that we could be trusted to help her and not to hurt her. 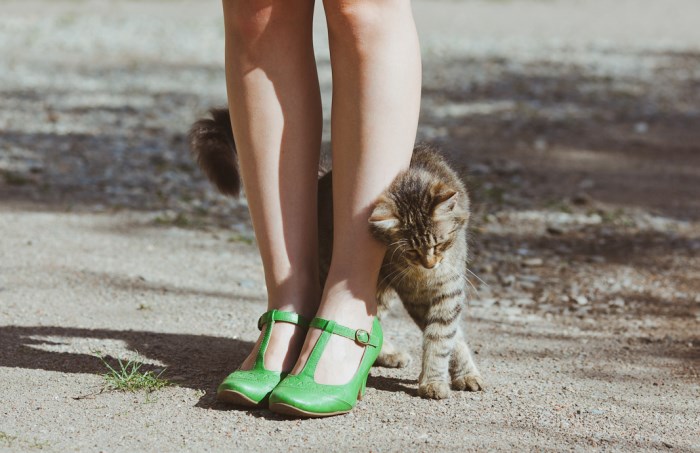 Now, I don’t really recommend this as a way to tame a feral cat. Locking a cat in a shed for 8 days without food or water would be nothing but animal cruelty. But in this case, it had the happiest outcome possible! 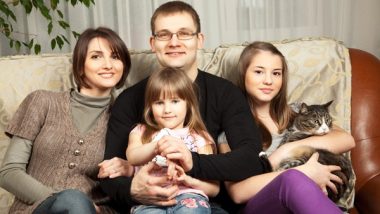 Is A Cat The Right Pet For Your Family? 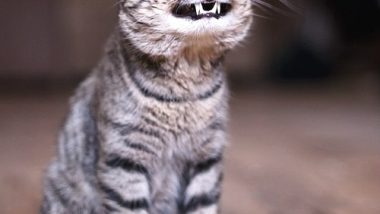