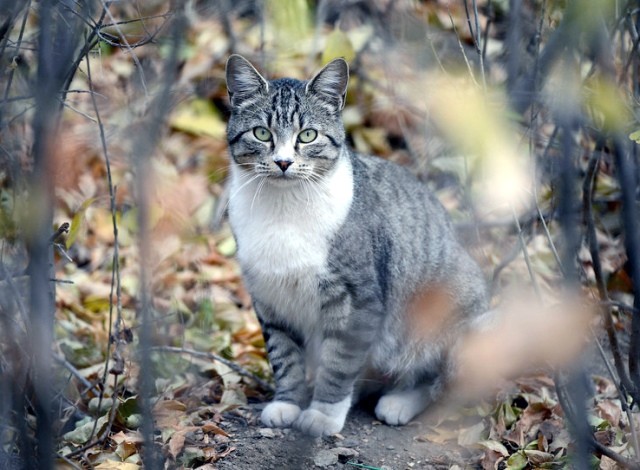 Spring has sprung and along with it comes growing grass and flowers, leaves on the trees and April showers. It’s also the time of year when lots of puppies and kittens are born.

When you’re talking about feral cats, that is a huge problem. The Great Plains SPCA of Independence, Missouri, took in 2000 cats last year, and nearly half of those (45%) were 4 months old or younger. Of course, that doesn’t account for all of the feral cats in Jackson county, just some of them. 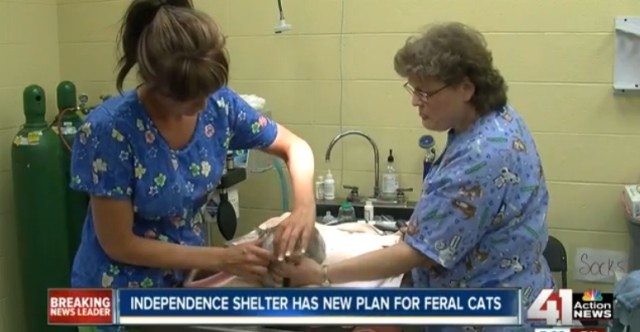 That’s why the Great Plains SPCA has started “Operation Furballs“, a program designed to help get as many feral cats as possible, in Jackson County, Missouri, spayed and neutered. 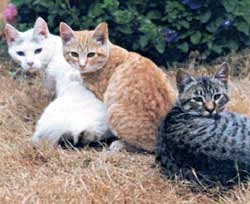 The new program allows people to bring in feral cats and get them spayed or neutered for $10. There is a discount for 5 or  more feral cats. People can also bring in their own cats, but the low pricing is only for feral cats.

The SPCA performed 60 of these operations on Sunday, mostly on female cats. Considering that an average litter contains 5-6 kittens, and that the males can account for more than 1 litter at a time, the program can do a remarkable amount in preventing Jackson county from having even more feral cats roaming the streets hungry, sick, and scared of humans.

The Difference Between Stray Cats and Feral Cats

According to the Humane Society:

However, many people have adopted feral cats into situations that they can more easily adapt to, such as becoming barn cats. And very young feral kittens are usually easier to socialize.

Many communities have what is called a Trap-Neuter-Return program. The feral cats are trapped (humanely), and then spayed or neutered. They will also receive, at a minimum, a rabies vaccination, and will be surgically “ear-tipped” to show that they have been TNRed. Finally, they will be released back to their colony, and then fed, provided shelter, and  monitored for any illnesses by TNR volunteers.

If you would be interested in helping the feral cats in your area, contact your local Humane Society for information on their TNR program. 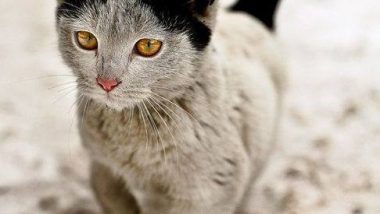 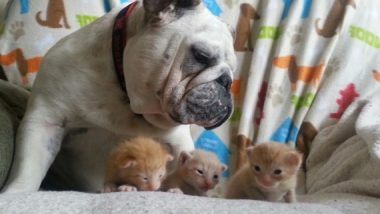