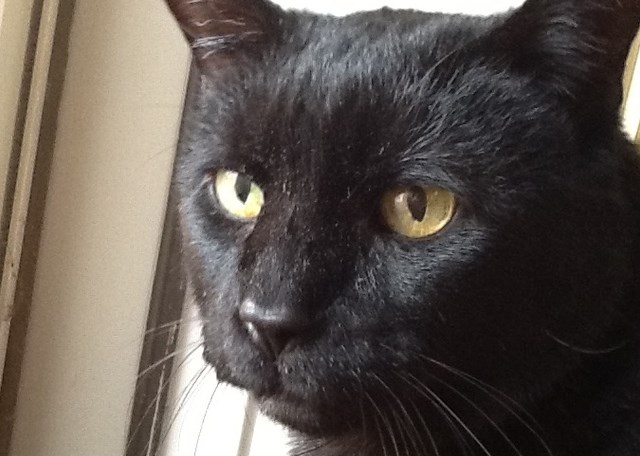 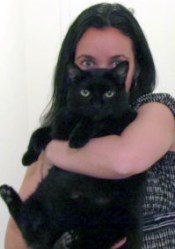 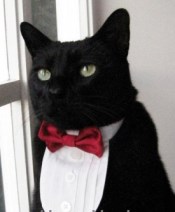 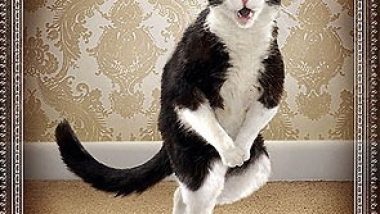 Where Kitties Should Do Number One and Number Two 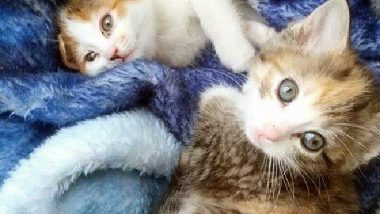