The lberian lynx is a member of the felid (cat) family that is native to the Iberian Peninsula. There are only a small number of these beautiful creatures left in the world. Many experts say that this animal is in danger of becoming extinct due to the changes in its habitat and the decreasing amount of area there is to allow this cat to roam free. In 2013 there were just 309 of the species alive. 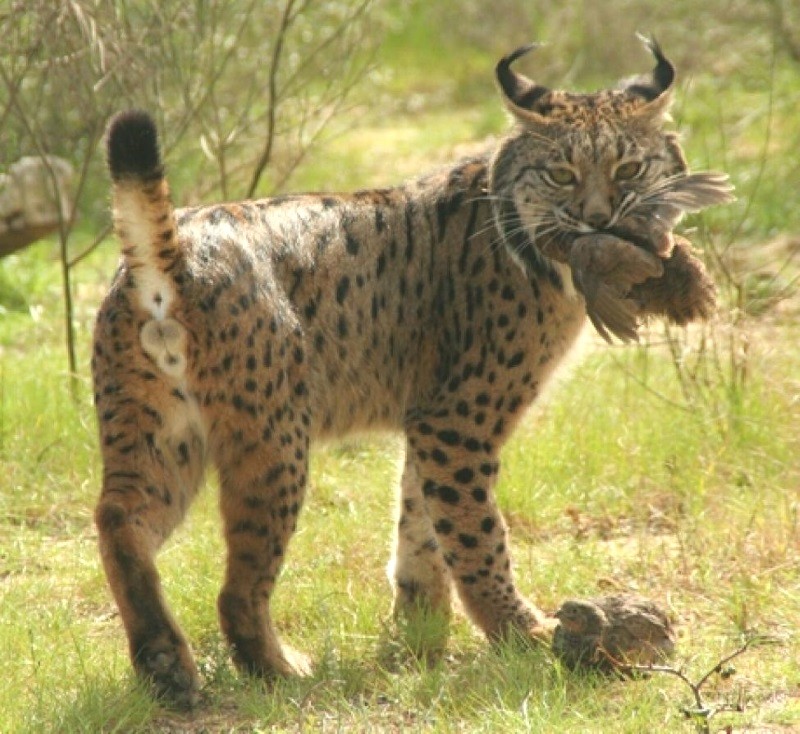 The lberian Lynx has looks that are similar to a leopard but with different facial features. The cat, like the leopard, has many dark spots on his body, and is about half of the size of the Eurasian lynx. The cat has long legs and a short tail that has a black tip. The growth pattern of the hair on his face resembles a beard.

Because they live in warmer climates, their fur is shorter than that of the Eurasian lynx and is usually a tawny color. Males average about 28 pounds, and are larger than the females.

These cats feed on wild rabbits but the will eat young ducks, small deer, and even partridges if they cannot find enough rabbits to eat.  They prefer rabbits and have a hard time adapting their diet to anything else. Each adult needs to eat a rabbit a day to stay healthy. A mother that has just given birth needs to catch at least three rabbits each day in order to feel her young.

The average litter for the Iberian lynx is two or three kittens. The kittens become self-sufficient at about 10 months old, but stay with their mother until they are about 20 months old. When they are between 1 and 2 months old, they can become violent towards their siblings and can even kill each other. At about 2 months old, they stop this behavior. If they are raised in captivity, they are normally separated during this period. 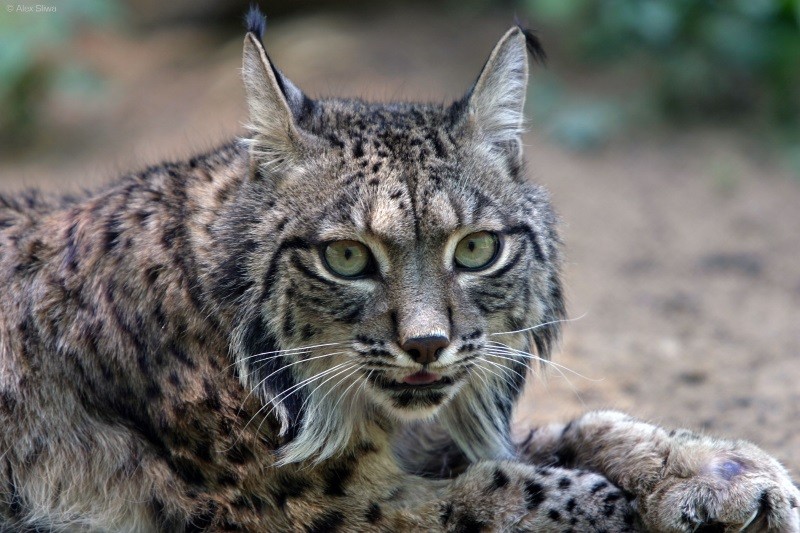 In the beginning of the 19th Century the Iberian lynx was native to Spain, Portugal, and the southern part of France. There were an estimated 3000 Iberian lynx in 1960, but that number had dropped to an estimated 100 by March of 2005. By the time the year 2000 came around this species was only living in Spain and there were only 25 breeding females left in the entire population.

Due to efforts of Spanish organization and groups such as the WWF and the European Union the species has recovered slightly, but is still endangered. By 2015 the species was removed from the brink of extinction list and placed on the endangered list. Due to these conservation programs there were 53 cubs born in the year 2015 alone.

This Iberian lynx is slowly being introduced to new areas of the world including the Sierra Morena and the Guadiana Valley in Portugal.

Many Threats to the  Iberian Lynx

The threats to the existence of the Iberian lynx are mainly from the decreasing food base. The rabbit population over the years has declined, making it hard for these animals to find food. As the cats have had to roam further looking for food, cars have become another major threat. These cats are being hit due to their increasing crossing of highways and roadways. 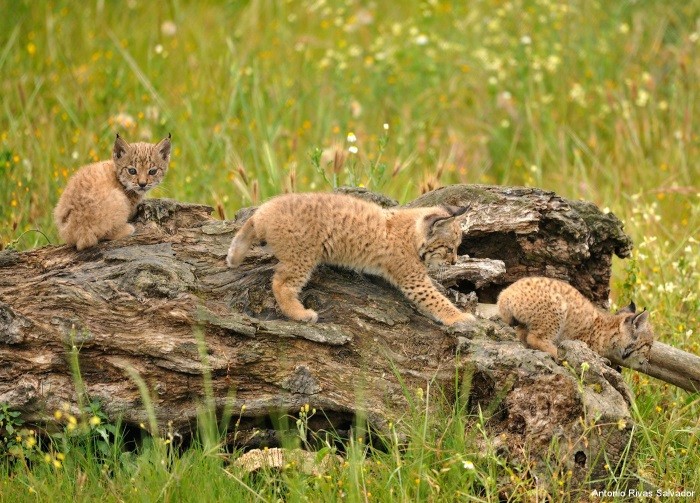 They are also in danger due to illegal hunting activities. It is illegal to hunt this species since they are still endangered, but some people see them as a trophy. Others see them as a vermin that is taking up their land. The Iberian lynx was protected from hunting way back in the 1070s, but many people still do so illegally. Besides being hunted illegally, they are being killed by illegal traps set for rabbits and foxes.

However, hopefully the efforts being made to protect these animals will save them from extinction. 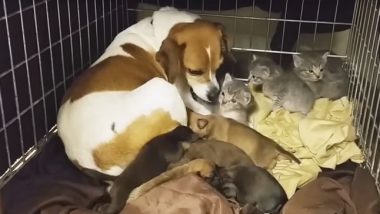 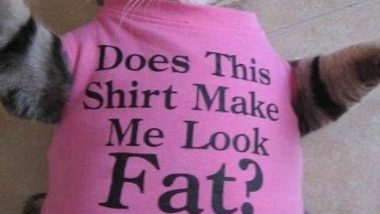