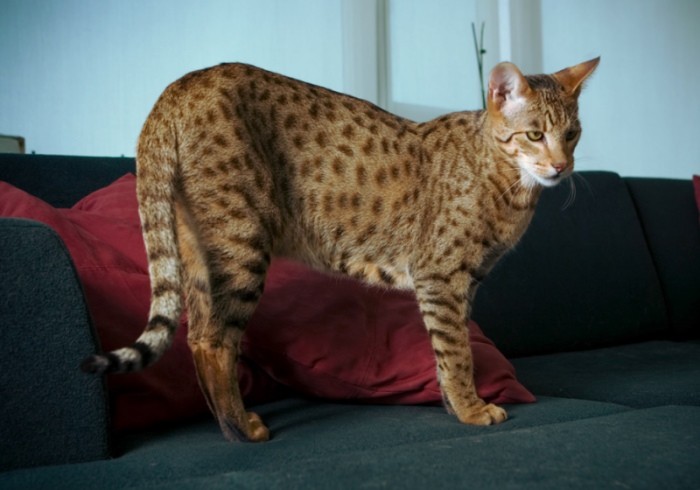 If you are a fan of wild and big cats, then the Savannah may be the perfect feline companion for you. This cat breed is a hybrid between domestic cats and the wild Serval, a large-eared spotted feline from Africa. This makes them the largest breed of domestic cat, though the size and appearance of these cats can vary drastically due to the hybrid nature of their genetics, even within the same 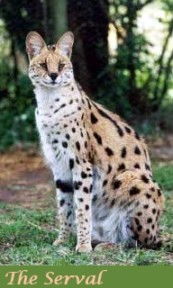 litter. This domestic cat with a wild look has been stealing the hearts of many cat lovers for almost 30 years.

History of the Savannah

The first Savannah cat, aptly named Savannah, was bred in 1986 by Judee Frank, a breeder of the Bengal cat breed. She used a Serval owned by Suzi Woods and a Siamese cat to produce the first ever litter of these kittens. One of Savannah’s kittens was purchased in 1989 by Patrick Kelley, who ultimately powered the growth of this breed. He acquired the help of a Serval breeder, Joyce Sroufe, to continue the line. In 2001, the breed was officially recognized for registration. Sroufe continued on as one of the most well-known breeders of the Savannah cat; many credit her as the original breeder. She introduced the Savannah to the world at large during a cat show in New York in 1997. 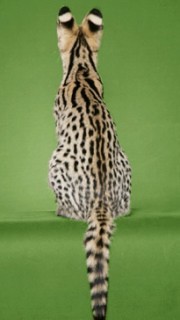 Sleek lines and sharp angles give the Savannah an exotic appearance. Regardless of what type of domestic cat was used in the breeding, these cats are tall, thin, and muscular. Many of these cats, particularly those of earlier generations, have features that are distinctly guided by Serval genetics. Many have a short, curved tail with stripes and a black tip, as well as tall, wide, cupped ears. The coat and color is primarily guided by the domestic breed use, though the Savannah is well-known for its wild spots and unique striped ear tips.

Check the Laws in Your Area

Owning a Savannah is not as simple as going to buy one from a breeder. Many countries or states classify this breed of cat as an exotic animal rather than a domestic cat. The laws can vary so drastically, for example, that owning a Savannah cat is legal in the state of New York, but is illegal in New York City. Some countries allow them to be owned in all provinces, such as Canada, but other countries, such as Australia, have completely banned the ownership of these felines, as they could potentially introduce new hunting habits for the wildlife there. 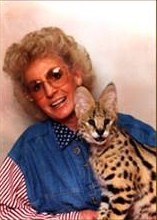 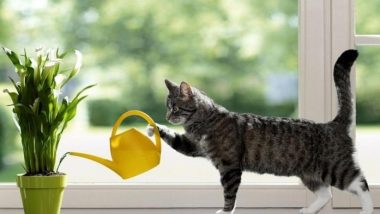 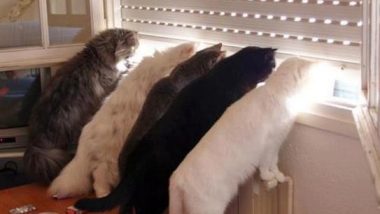