The Siamese Cat – An Iconic Breed 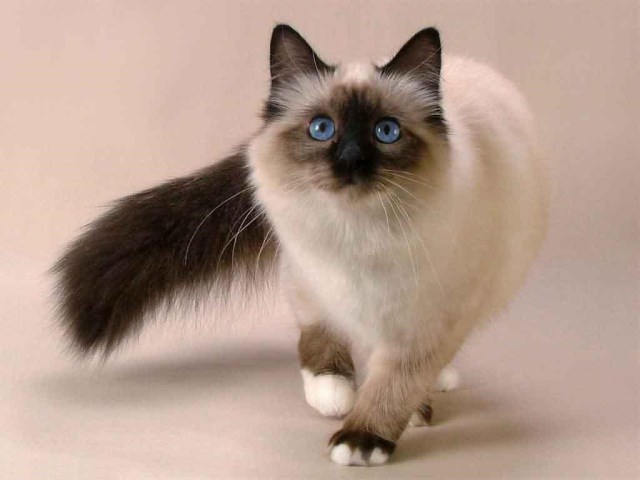 An iconic breed in the world of fancy felines, the Siamese emerged from its originating country of Thailand (then called Siam) in the late 1800s. This breed, along with a few others with similar origins, were depicted in books of poetry and artwork in Siam dating as early as the 1400s. Legend suggests that these sleek felines are directly descended from the sacred and revered temple cats in the former country of Siam.

The first Siamese in the United States was received in 1878 by President Rutherford B. Hayes. The American Consul of Bangkok sent the feline, named Siam, as a gift of good fortune. Other countries quickly began acquiring breeding pairs; a breeding pair with a litter of kittens were imported to the United Kingdom in 1886 by Eva Forestier Walker. The Cat Fanciers’ Association (CFA) in America recognized the breed officially in the early 1930s. 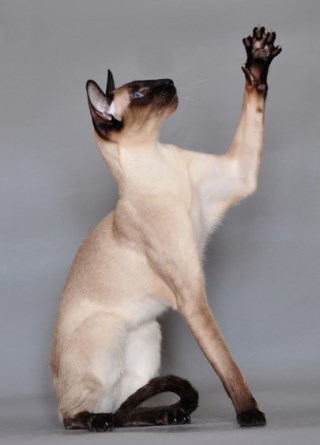 It is not only the shape of the feline that makes it recognizable; the classic tan or fawn coloration with darker color points is so widely recognized that other breeds, such as the Burmese, are mistakenly labeled as Siamese cats. While there are a variety of colors available, the CFA recognizes only four: seal point, chocolate point, blue point, and lilac point.

Partial albinism, resulting from a mutation in a melanin-producing enzyme called tyrosinase that causes it to be sensitive to temperature, is what causes the color points in the Siamese breed. This causes the cooler parts of the body, including the extremities and face around the cooling nasal cavity, to be darker in color. Warmer locations tend to cause Siamese living in the area to be lighter in color, while cooler locations result in darker points.

These cats are well-known for being vocal, and their yowl is one that breed lovers can always recognize. They are people-oriented and love affection, but they can get lonely quite easily, and they may develop destructive tendencies if left alone for extended periods of time. Many breeders suggest getting kittens in pairs. The Siamese is one of the most inquisitive breeds, and these cats are intelligent and clever. 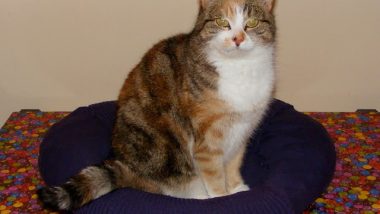 Make A Sweater Bed For Your Cat 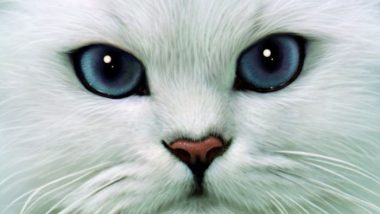