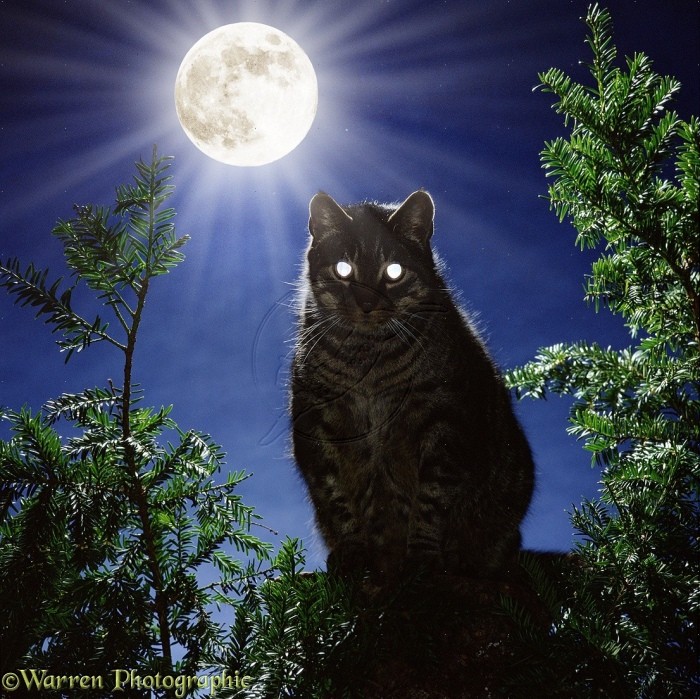 Cats have a reputation for being nocturnal creatures, but does this term describe them justly? They fit the definition to some degree because they are commonly most active at night and spend much of their daytime asleep.

While this may hold true for some cats, it doesn’t apply to all of them. In fairness to our cats, we should consider this term for it’s accuracy. A little further research shows that they actually fit into other categories, as well, so if we must label our kitties, let’s do so properly.

Nocturnal: When cats sleep during the day and carouse during the night, their behavior is nocturnal.

Diurnal: Daytime activity and sleeping at night is diurnal behavior, such as you will find in dogs, barnyard animals and birds. Most cats are out and about hunting birds, butterflies and just outright being curious during the day. This behavior is considered to be diurnal.

Cathermal: Species that are active both day and night are cathermal, such as lions and fossas.

Crepuscular: This describes animals that are more highly active in the dusky hours such as dawn and around sunset. This is particularly true for house cats who don’t have to worry about hunting for food, or hiding from predators through the night.

Other animals such as skunks and rabbits also fit into the crepuscular category; they are not nocturnal as commonly believed.

Mataturnal: Metaturnal creatures spend part of their time sleeping during the day and night time, such as cats and mice.

If you watch your cat, you’ll notice a combination of all of these behaviors.

Why Cats Were Thought to be Nocturnal

Cats do possess many nocturnal behaviors such as increased night time activity, nocturnal adaptations in the senses such as eyesight, sense of smell, and hearing ability. But this does not necessarily mean that they are fully nocturnal.

Younger cats, especially kittens, tend to find hiding places during the day, and while they may take several naps, they don’t usually sleep all day.

So Which Category Do Cats Fall Into?

Cats are mostly metaturnal, as they sleep part of the time during the day, and part, the night. Although they have some behaviors in each of the other categories, they most closely fit into this description. Now we have exposed the truth about our feline friends.

With a big thanks to all of the researchers who take time to study the habits of our beloved pets, we can now say with confidence that cats are not fully nocturnal, they are metaturnal.

Having this trait in common with mice, we’ve also learned more about why there is a strong connection with cats hunting mice as a natural food source. They’re each out and about around the same time of day.

Does your kitty keep you awake at night? 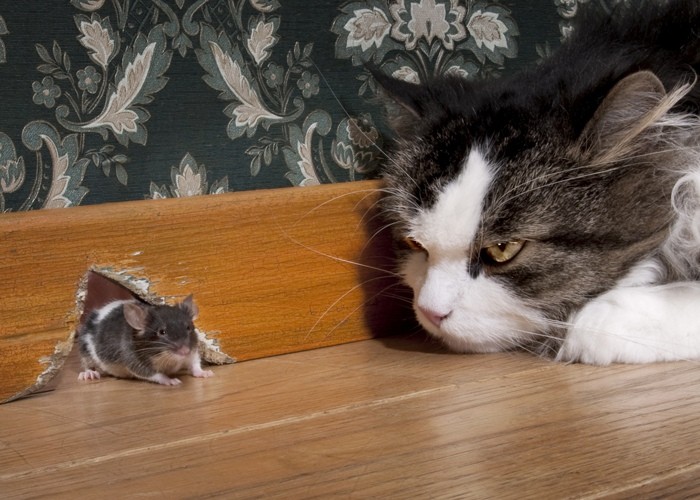 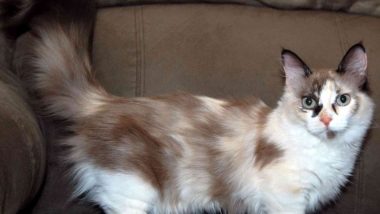 The Welsh Corgi of Cats – The Munchkin 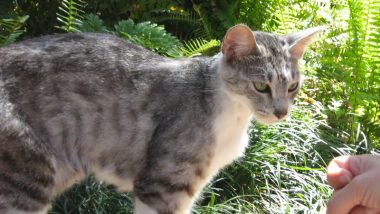