Does The Color of a Cat’s Coat Determine Their Personality? 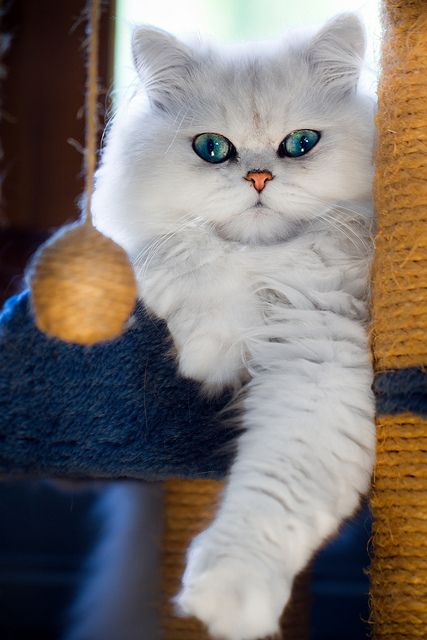 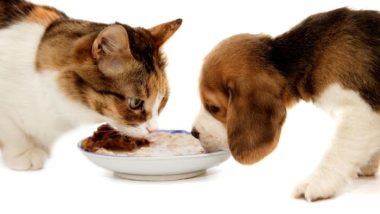 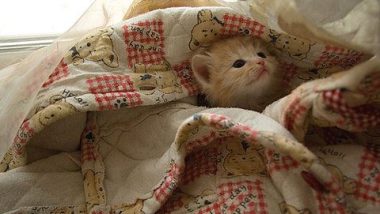 Mama, Will You Read Me A Bedtime Story?