You may have heard the story of a little kitten that was thrown out a moving car in Florida when she was just three weeks old. We are not going into what kind of heartless humans were at the wheel of that car; we are however, going to thank the stars that that little kitty is alive and doing much better. 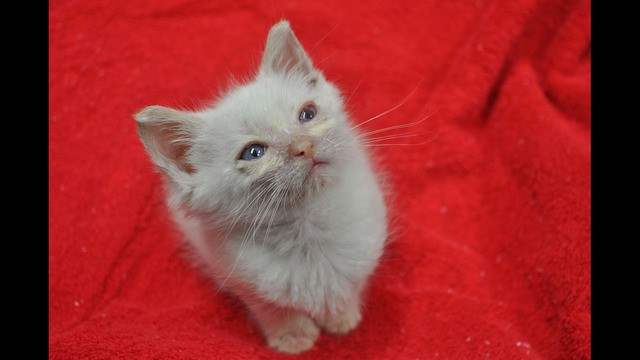 April, as she is fondly called, is a tiny white kitten taken care of by the lovely people at SPCA Suncoast in New Port Richley. Having arrived at the shelter with road rash, severe pneumonia, and a corneal ulcer on her left eye, she has since been getting nursed back to health.

Actually, she was named April in honor of April being Prevention of Cruelty to Animals month. 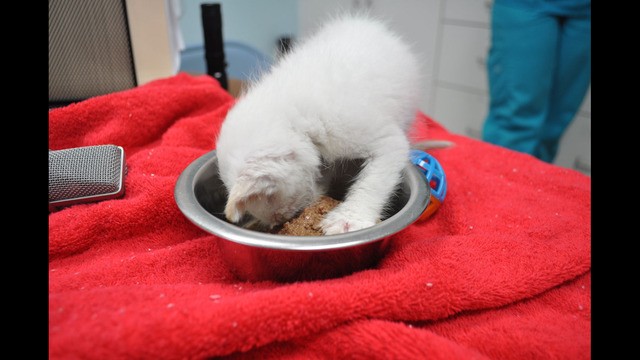 Her pneumonia, we hear, has since been resolved and while her left eye is still healing, her rescuers believe she is gaining vision in it everyday. April has moved on to eating solid foods, and we hear she has doubled her weight the past few weeks.

April’s story is one of mystery. No one knows who was at the wheel of the car that threw this poor helpless kitten out. All we know is that a bystander picked her up and brought her to SPCA. 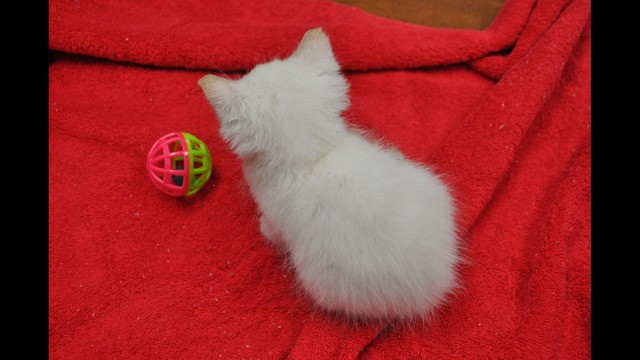 Well, we are happy she got a second change at life and is now becoming a healthy, spunky little kitten that is always up for some playing and endless snuggles. How cute! Despite her rough start in life, she loves people and will soon be able to be adopt her new forever family and put her terrible past behind her. It is going to be few weeks before she can be adopted.

We hope she finds a loving home pretty soon. And thank you Bystander and SPCA Suncoast. Your hearts are good. 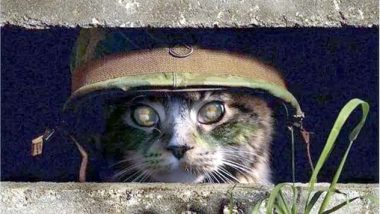 Cats in the Military – Who Knew? 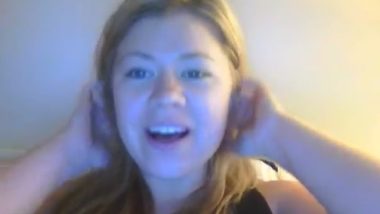