Many people consider the blue-eyed, long-haired Himalayan to be the perfect indoor cat.  Himalayans were created by crossing the Persian and the Siamese. 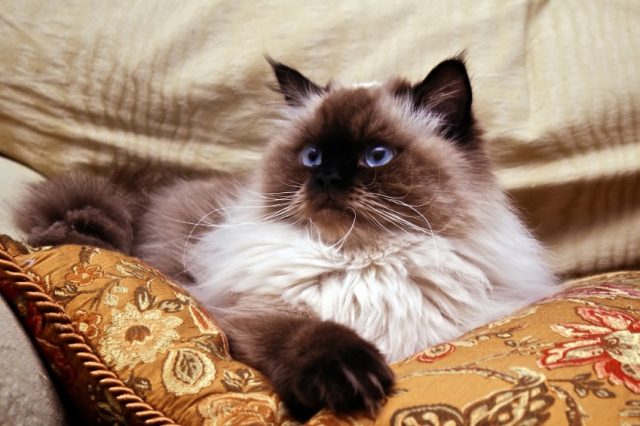 The idea was to create a breed with the long, luxurious fur of the Persian, but with the blue eyes and color points of the Siamese. In fact, Himalayans are now sometimes called the Colorpoint Persian. They are not only beautiful, but make excellent companions, with their friendly and playful nature. 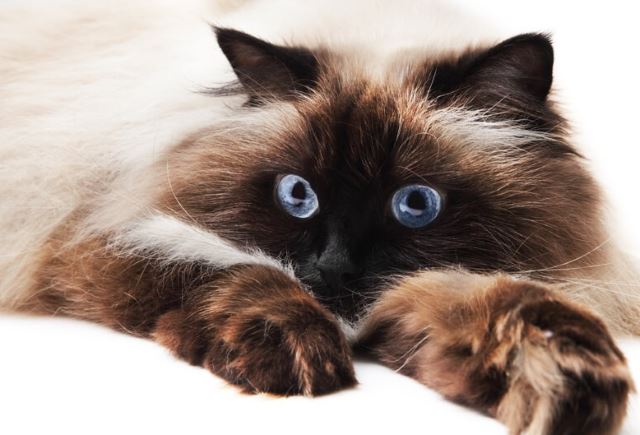 Both the Persian and the Siamese are natural breeds, but the Himalayan was created through human intervention. Their coat is long and luxurious, like that of the Persian, but they have color points like the Siamese. Nicknamed the “Himmie”, they bond well with humans, and much prefer companionship rather than being left on their own. A lovable cat, the Himmie is generally friendly with everyone. 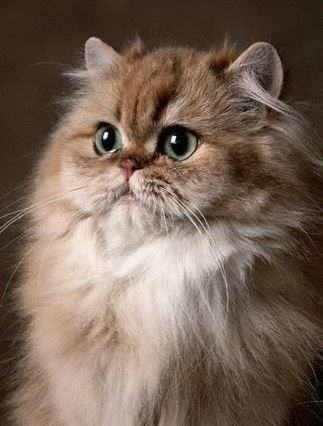 The cat breed Himalayans were created in the early 20th century by breeding a white long haired Persian Cat with a Siamese to bring out the color points and blue eyes of the Siamese breed. Therefore, Himalayans were a manmade breed that were developed in the 1930s. Some countries now recognize the Himalayan as a stand-alone breed, while some still consider it a subset of the Persian breed.

The appearance of Himalayans is very similar to the long-haired Persian with the exception of their blue eyes and their point colorations, which comes from the Siamese cross-breeding. While the bulk of the fur on the body of a purebred Himalayan is usually white or cream, there are 6 main types of coats for purebred Himalayans:

Himalayans are medium-sized cats that usually have a weight range between 7 and 12 pounds. They are generally big-boned, and because their fur is so long, they can look quite large. They have a round body with short legs. Because of their short legs, they usually can’t jump as high as other breeds of cats. 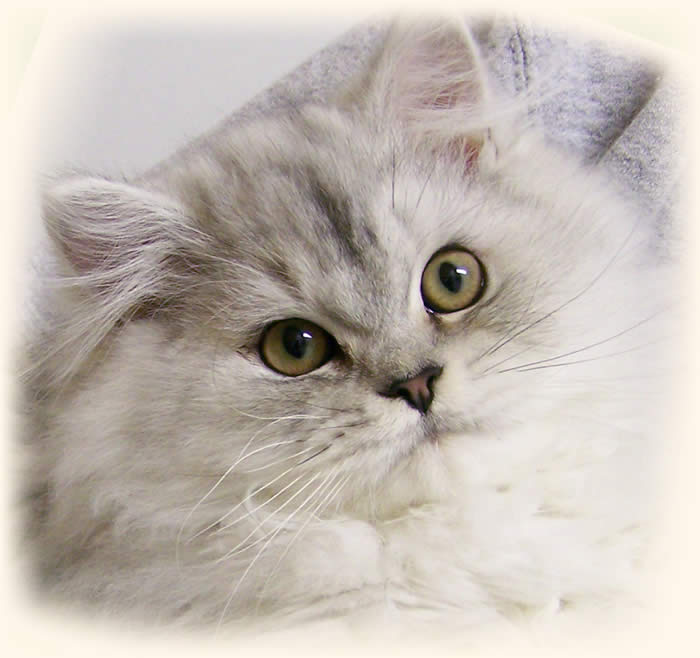 Himalayans have one of two types of faces – either a “doll-face” (traditional) or “peke-face” (extreme), which has a flatter face and nose. 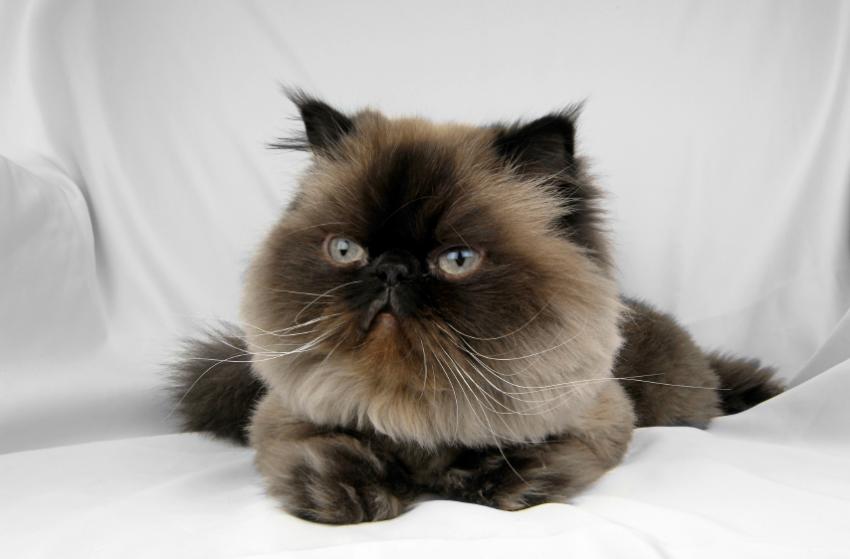 As they are better suited to being indoor pets, they have a relatively long lifespan of approximately 14-15 years. However, Himalayans can be predisposed to Polycystic Kidney Disease due to their Persian ancestry. A genetic test can be performed that will reveal whether the cat carries this gene or not.

They are also prone to the same health problems as the Persian, especially the Peke-faced variety, such as sinus and breathing problems due to their flatter face, which gives them shortened sinus cavities. But overall, they are generally a healthy breed.

Himalayans love to be petted and caressed, so there is no problem grooming them – they love it! Which is a good thing, because they will need to be groomed often for their long coats. If they are not groomed every day, tangles and knots can form which can cause the cat a lot of pain. They will also be prone to getting more hairballs when grooming themselves, if their coats are not groomed daily. It is recommended to brush them with a steel comb. They may also need to have their face and eyes wiped every day if they have a “peke-face”.

Himalayans have the sweet, docile, quiet nature of the Persian. They are intelligent and make excellent indoor companion animals. They are usually non-destructive; but they have a playful side, as well, which comes from their Siamese heritage. They love to play fetch and toys will keep them entertained for hours. 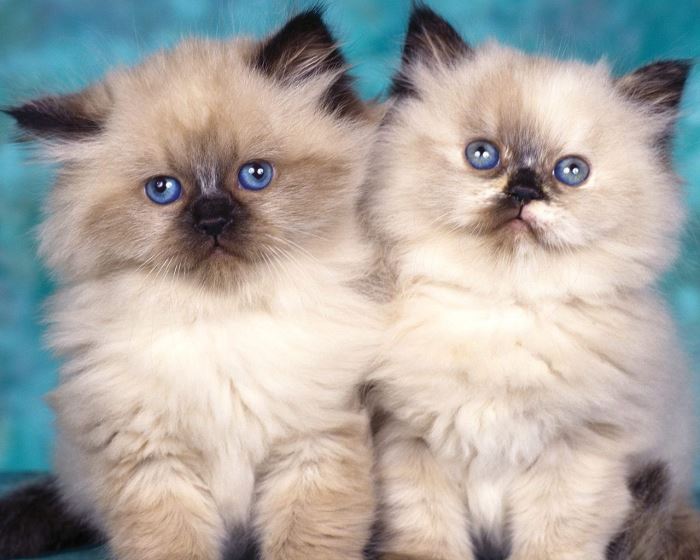 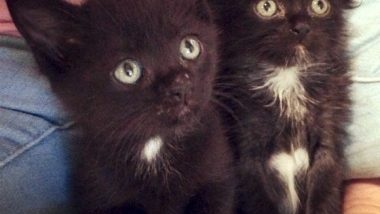 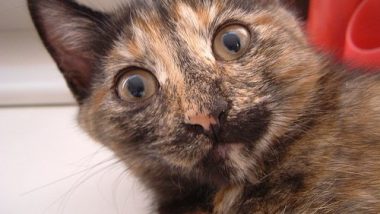