Why You Should Consider Adopting Kittens in Pairs 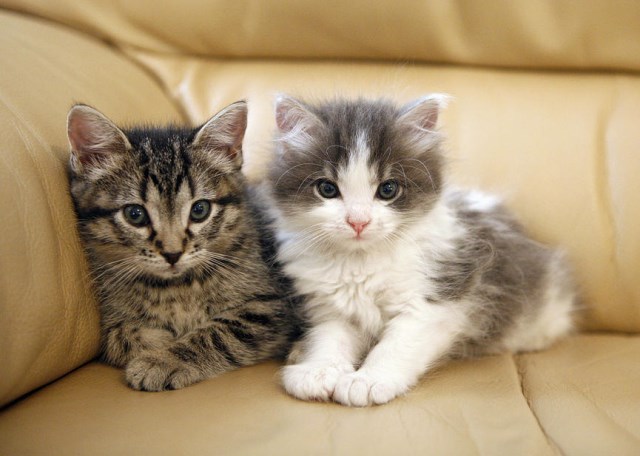 A common belief about cats is that they are aloof loners. While people who believe this are not completely wrong, in some cases, they are in most. Although cats are often seen traveling alone outside as strays or feral cats, many of them return to a colony at the end of the day.

Living with another cat helps kittens, and older cats, learn how to interact appropriately with other cats, other pets in the household, and even with humans.

Playtime among kittens is how they learn bite inhibition. People who adopt single kittens, or cats who have lived without other cats since the kitten stage, may find that these felines have the nasty habit of biting—very hard. Many people believe this is normal kitten behavior, and to an extent, it is. It is through interaction with their littermates and mother that kittens learn that biting is painful, and not desired.

This type of training is not limited to kittens under a certain age. Older cats can learn this as well, though they may not display recognition of this for quite some time.

Normal feline behaviors include many social interactions. They learn much more from other cats than how to play without causing pain. Grooming is something that cats focus on for hours of the day, and cats that live in social groups often spend this time bonding with each other while they bathe one another. 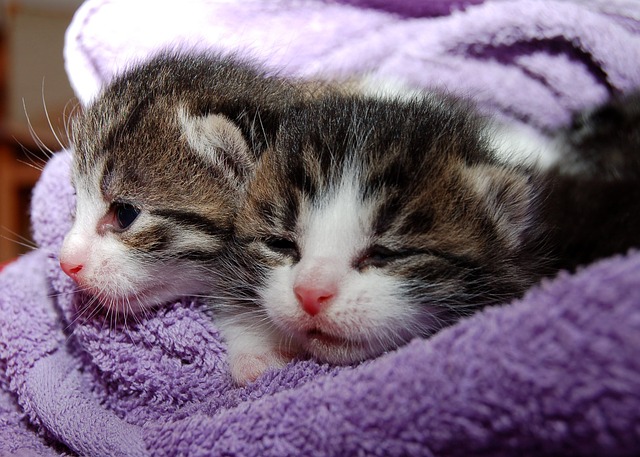 Many cats enjoy their own secret naps every now and then, but the majority of felines enjoy curling up against another warm body. A human body is nice, but it does not supply the healing power of their partner’s purr and the bond between two cats.

Don’t Let Me Be Lonely

Most importantly, however, cats or kittens that live in a home without similar creatures tend to be lonely. Despite the strong bond that cats can develop with their owners, it is impossible for a person to fulfill all of a feline’s social needs. Playtime and affection can be given, even in what many people would consider excessive amounts, but indoor cats especially spend hours of the day alone if they do not live with other cats. Owners may believe that their cats play with toys while they are gone, and sometimes this is true, but playing with toys cannot compare to playing with a friend.

In a home, cats who live with other cats have been known to be happier and healthier, and this leads to them living longer. 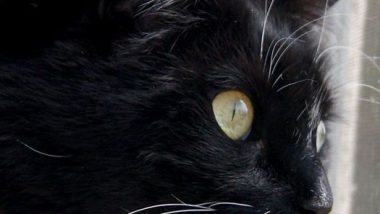 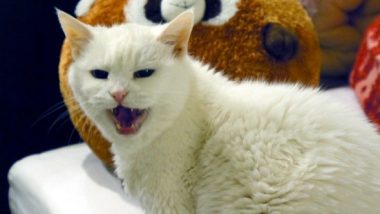 Do You Understand Cat Talk?